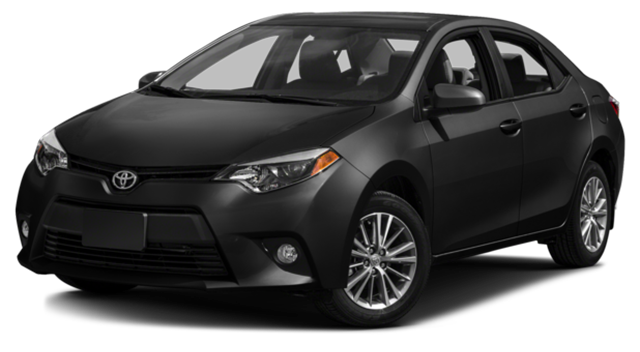 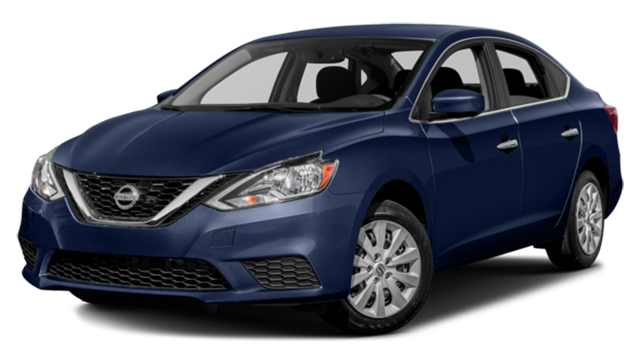 There are plenty of small sedans to choose from on the market right now, but if you’re looking for more value from your next compact car near Las Vegas, Boulder City, or Pahrump, then you’ve come to the right place. The 2016 Toyota Corolla proves a solid option for its combination of confident performance, excellent fuel economy, and sophisticated standard features.

On first glance, the 2016 Nissan Sentra is a similar vehicle, but the Corolla beats it out in the areas that count. Find out how these two models compare before test driving the Corolla at Findlay Toyota in Henderson, NV.

If you’re looking for the compact sedan that delivers more power behind the wheel, go with the 2016 Toyota Corolla.

Both of these compact sedans come with standard base features like Bluetooth connectivity, power windows and door locks, air conditioning, and a tilt-and-telescoping steering wheel. However, only the Corolla comes standard with a 6.1-inch touchscreen interface and Siri Eyes Free voice connectivity. Also, the Corolla gets a standard six-speaker stereo system, while the Sentra’s base stereo only has four speakers.

There are a lot of people in Las Vegas, Boulder City, and Pahrump who know they can count on their Corolla to get them where they’re going with comfort and ease, and now you can as well. Experience the great value of this compact sedan for yourself at Findlay Toyota, and compare it with the other competition that’s out there. As well, our financing team will make the car buying process simple and affordable. We’re located at 7733 Eastgate Rd. in Henderson, NV. Reach out to our sales team with questions or concerns at any time.