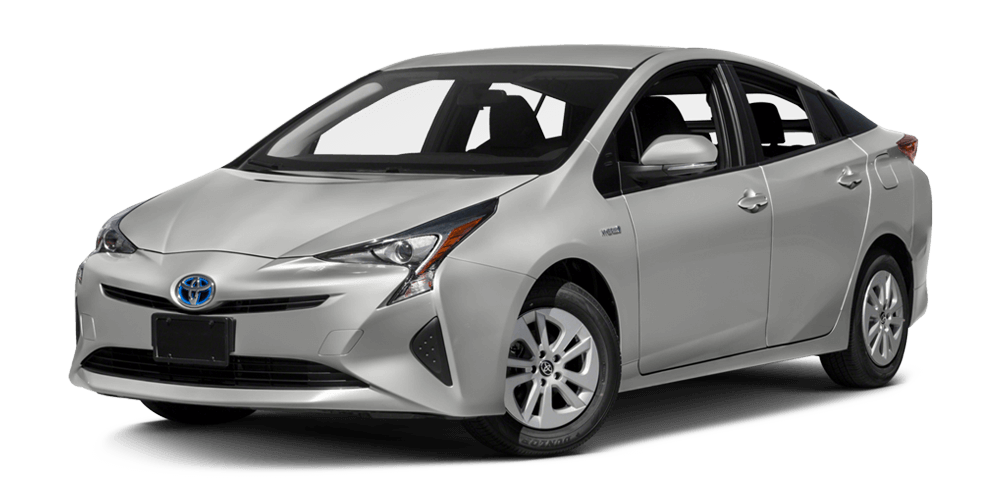 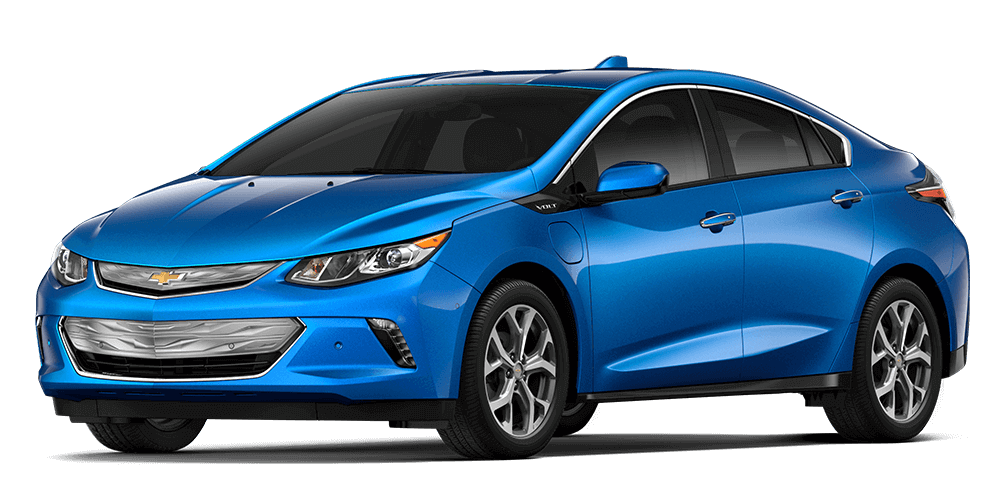 As gas prices begin to creep upwards again, many auto shoppers are continuing to turn to the hybrid segment for a fuel-efficient alternative. The 2017 Toyota Prius remains a benchmark in the hybrid segment, featuring strong fuel economy and hatchback versatility at an affordable price. The segment is expanding, though, and the 2017 Chevrolet Volt is catching many potential buyers’ eyes. While the Volt certainly has an appeal, the Prius edges it out s some really critical points. When you’re ready to check it out, take a trip from Las Vegas or Boulder City to check out the new Prius at Findlay Toyota.

Hybrids are getting more affordable these days, but the 2017 Toyota Prius easily beats out the 2017 Chevy Volt in terms of accessibility on the price front:

The 2017 Toyota Prius and 2017 Chevy Volt both come with a number of standard safety features, including a rearview camera display, stability control, traction control, and a number of airbags to keep everyone in the cabin safe. Both models have also been rated a Top Safety Pick+ by the IIHS. However, the Toyota Prius also comes standard with Toyota Safety Sense P (TSS-P), which includes Pre-Collision System with Pedestrian Detection, Auto High Beams, Lane Departure Alert with Steering Assist, and Dynamic Radar Cruise Control. The Chevy Volt can be purchased with Lane Keep Assist, Rear Cross Traffic Alert, and Forward Safety Awareness, but none of them come standard.

Both of these vehicles are compact hatchbacks that can seat up to five passengers. No matter which one you choose, you’ll also find a split folding rear bench seat that can open up extra storage space when you need it. As far as standard cargo space in back is concerned, though, the Toyota Prius easily wins out. The dedicated cargo area in the Prius measures 27.4 cubic feet, almost triple the amount of room as the Chevy Volt, which only has 10.6 cubic feet of space dedicated in back.

Save More and Get More from the 2017 Toyota Prius

If you want a hybrid hatchback with more dedicated room for storage, more standard and available advanced safety features, and a more affordable starting price, be sure to go with the new Toyota Prius. This hybrid hatchback is available right now for Pahrump area drivers at Findlay Toyota, serving all your hybrid and Toyota vehicle needs at 7733 Eastgate Rd in Henderson, NV. When you’re ready for a test drive, give us a call at (702) 487-4339 or contact us online, and then come see us Monday through Saturday from 8:00 a.m. – 10:00 p.m.

*Manufacturer’s Suggested Retail Price, excludes the Delivery, Processing and Handling Fee of $835 for Cars, $900 for Small/Light Trucks (Sienna, RAV4, Highlander Gas, Highlander HV, 4Runner, Tacoma and Venza), $1195 for Large Trucks (Tundra), and $995 for Large SUVs (Sequoia and Land Cruiser). (Historically, vehicle manufacturers and distributors have charged a separate fee for processing, handling and delivering vehicles to dealerships. Toyota’s charge for these services is called the “Delivery, Processing and Handling Fee” and is based on the value of the processing, handling and delivery services Toyota provides as well as Toyota’s overall pricing structure. Toyota may make a profit on the Delivery, Processing and Handling Fee.) Excludes taxes, license, title, available or regionally required equipment, and $495.00 dealer documentary fee.