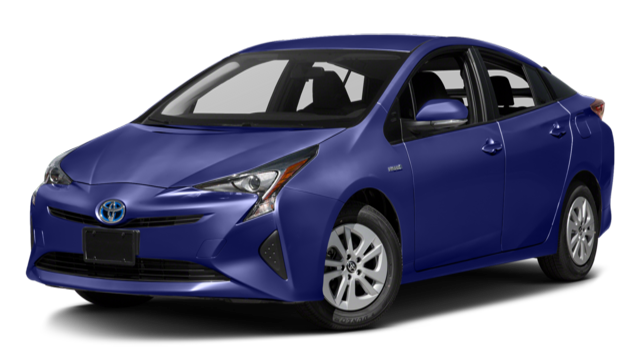 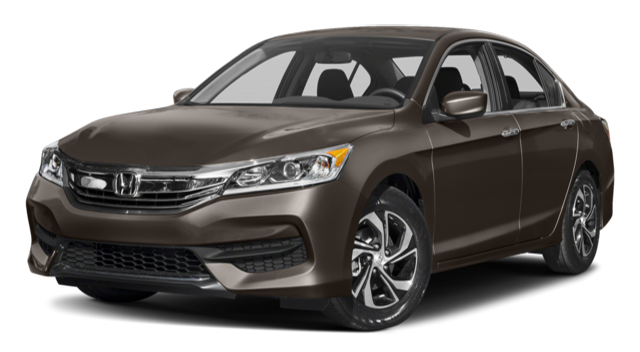 The 2017 Toyota Prius continues its tradition of unbelievable fuel economy, high-tech cabins, and ultimate comfort for the latest model year. It gets competition from many other models on the market right now, including the 2017 Honda Accord. If you’re looking for a reliable, versatile vehicle in the Las Vegas area, then they’re both worthy of consideration. But you’ll quickly find that the Prius wins outright in a head-to-head comparison. See how the two models fare, and make plans to check out the 2017 Toyota Prius at Findlay Toyota in Henderson.

It’s nearly impossible to top the fuel economy figures coming from the 2017 Toyota Prius, and the 2017 Honda Accord doesn’t even come close. The latest Prius runs on a 1.8L four-cylinder and a duo of electric motors, which deliver power via a continuously variable transmission (CVT). This setup allows for EPA estimates of a stunning 54 mpg city and 50 mpg highway. Meanwhile, most Honda Accord models are powered by a 2.4L four-cylinder engine paired with a CVT, which manages a measly 27 mpg city and 36 mpg highway, according to the EPA. A larger 3.5L V6 engine mated to a six-speed automatic transmission gets a lesser 21 mpg city and 33 mpg highway. Despite having two engine options to choose from as opposed to one on the 2017 Prius, the 2017 Accord’s fuel efficiency ratings simply don’t compare to those of the Toyota model. Boulder City families who prioritize fuel efficiency would be better suited with the Prius.

Both the 2017 Toyota Prius and the 2017 Honda Accord come generously equipped from the start with the likes of a rearview camera, Bluetooth connectivity However, only the Prius boasts a 60/40-split folding rear seat to make cargo and passenger space all the more customizable, dual 4.2-inch driver information screens to track important information, and adaptive cruise control on the base trim. This model also has a six-speaker audio system, while the Accord’s sound system only has four speakers on the introductory trim. The Prius also prioritizes safety from the start, as every Prius trim has forward collision warnings and automatic emergency braking, lane departure warnings, and automatic high beams. None of these are standard on the Honda model. For a better outfitted car from the get-go, then, you can’t go wrong with the 2017 Toyota Prius.

The 2017 Toyota Prius can be yours to drive around Pahrump if you head to Findlay Toyota today! We have this model on sale in a variety of trims and colors available at 7733 Eastgate Rd. in Henderson, NV. If you have questions, then please get in touch. We look forward to getting you behind the wheel of the new Prius!