The all-new 2017 Toyota 86 is an incredibly exciting addition to the Toyota lineup Formerly known as the Scion FR-S, the 86 was rebadged and upgraded after Toyota discontinued the Scion line. The result is a stylish, sporty, and affordable coupe that truly stands out on the roads of Las Vegas. When you’re ready to explore this model up close, visit Findlay Toyota. 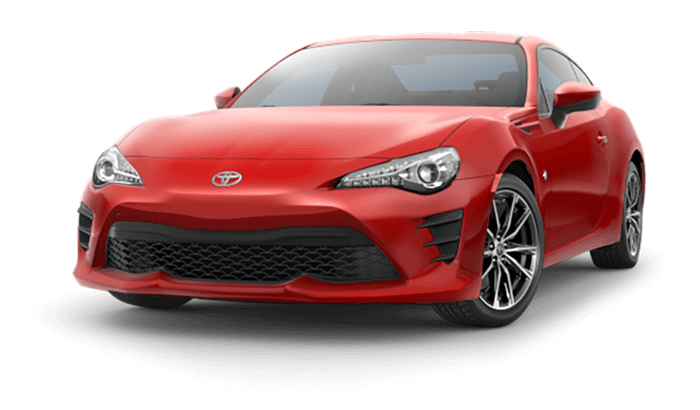 The 2017 Toyota 86 is very similar to the former Scion FR-S, but with a few notable upgrades. Thanks to refined engine tuning the powertrain is able to boost horsepower and torque ratings by 5 over the 2016 version. The suspension has also been re-engineered to deliver superior driving dynamics to Boulder City drivers. A new front intake stretches across the width of the car and gives the 86 a tougher look than the build that it replaces. New wheel spoke designs and the integration of LED head and taillights help to elevate the look even further. 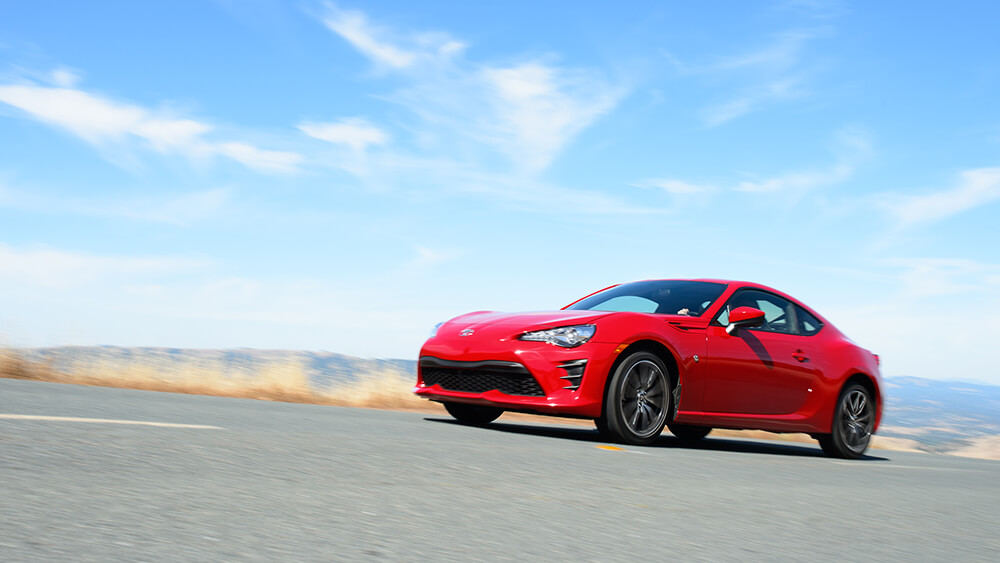 The 2017 Toyota 86 proves that you don’t have to break the bank to get behind the wheel of a car you’re truly excited to drive: 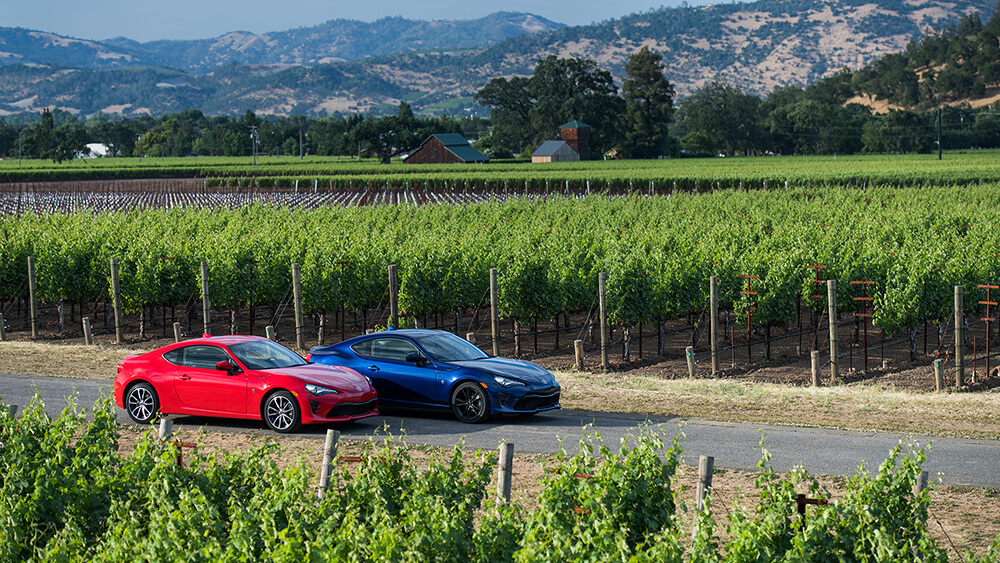 The 2017 Toyota 86 has been designed to attack the roads of Pahrump and Henderson with confidence. If you like to drive for the pure pleasure of driving, you should expect to have a lot of fun behind the wheel. 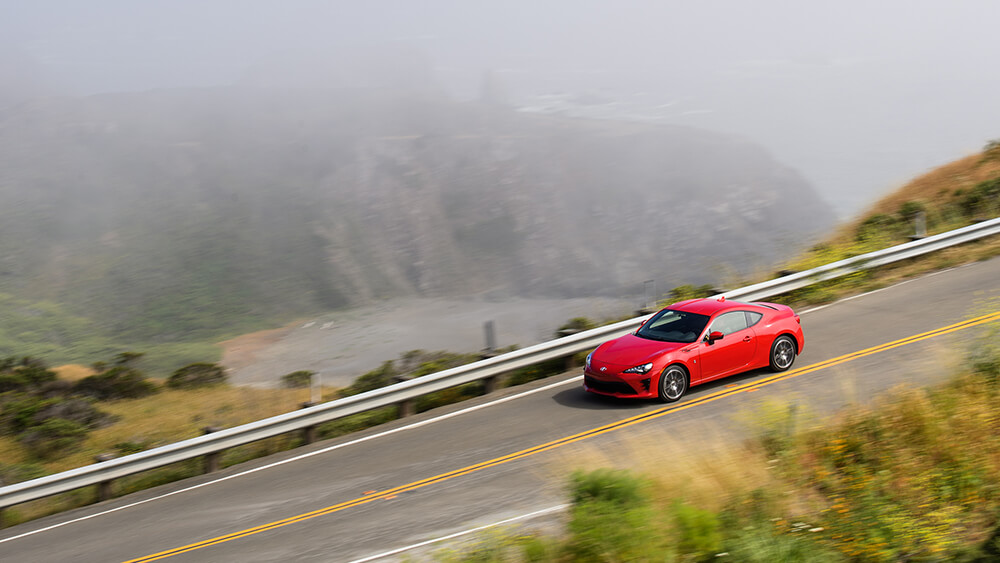 The 2017 Toyota 86 isn’t just fun to drive. It’s also loaded with exciting features and advanced technologies that ensure you and your passengers enjoy every minute you spend in the cabin. Here are just a few highlights: 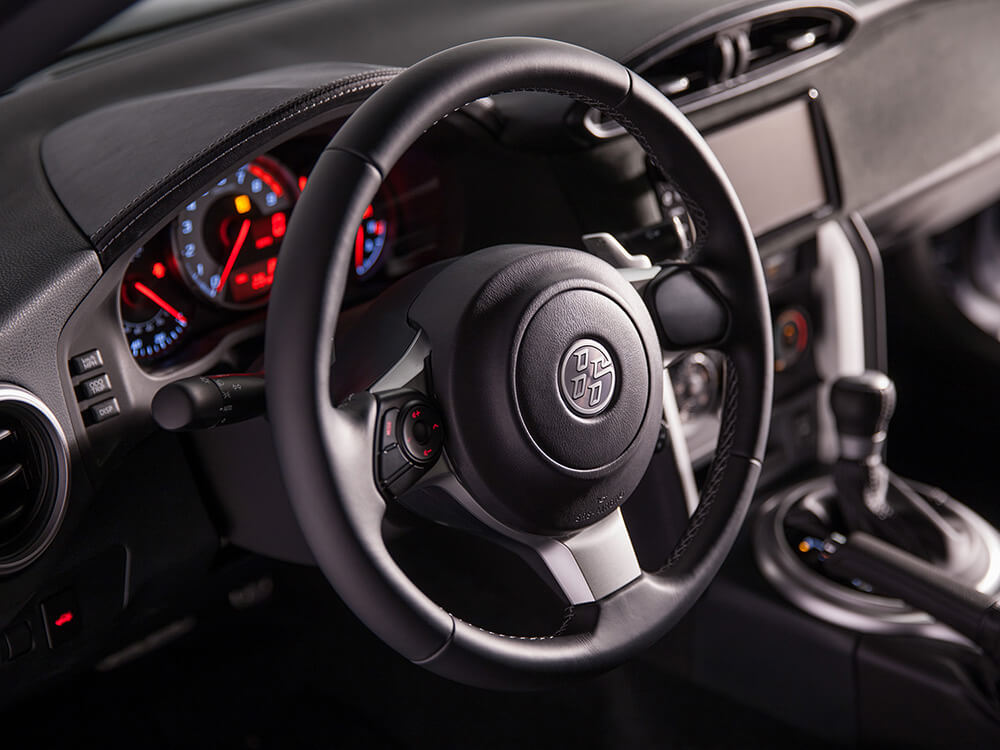 If the experts in the automotive industry are this excited about the new 2017 Toyota 86, you should be too. 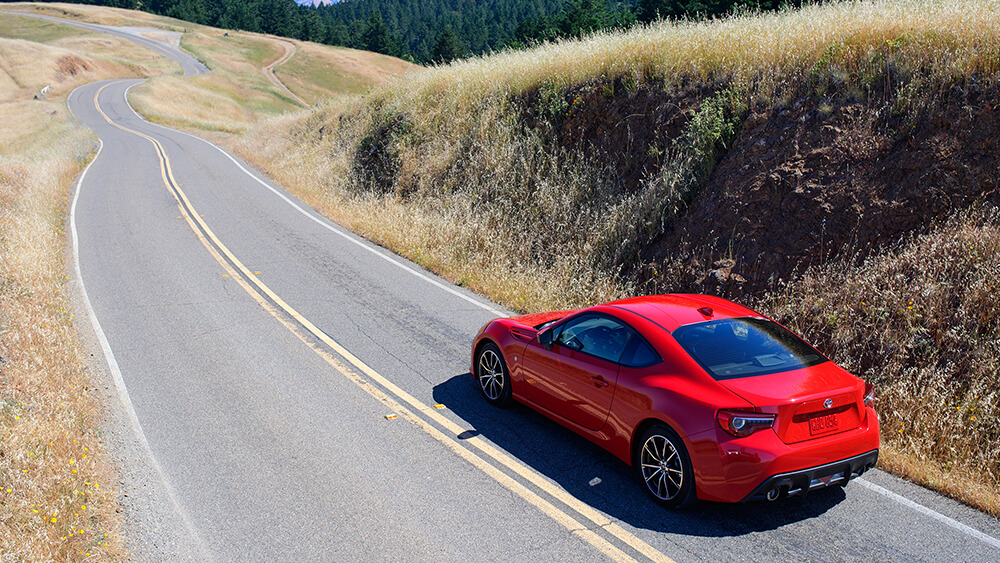 When you’re ready to put the 2017 Toyota 86 to the test, head to Findlay Toyota. We are located at 7733 Eastgate Rd, Henderson, NV, right off of I-515 at Exit 62 and a short drive from Las Vegas, Bounder City, Henderson, and Pahrump. If you would like to ask questions or schedule a test drive in advance, please contact us.

*Manufacturer’s Suggested Retail Price, excludes the Delivery, Processing and Handling Fee of $865 for Cars, $940 for Small/Light Trucks (Sienna, RAV4, Highlander Gas, Highlander HV, 4Runner, Tacoma and Venza), $1195 for Large Trucks (Tundra), and $1095 for Large SUVs (Sequoia and Land Cruiser). (Historically, vehicle manufacturers and distributors have charged a separate fee for processing, handling and delivering vehicles to dealerships. Toyota’s charge for these services is called the “Delivery, Processing and Handling Fee” and is based on the value of the processing, handling and delivery services Toyota provides as well as Toyota’s overall pricing structure. Toyota may make a profit on the Delivery, Processing and Handling Fee.) Excludes taxes, license, title and available or regionally required equipment. Actual dealer price will vary. Actual dealer document fee may vary.
Search
Find Your Vehicle ×