You can own a hatchback powered by hybrid technology and tons of fun features with the 2017 Toyota Prius c. This four-door compact gives you all that the traditional Prius does with a more city-friendly shape. You’ll be able to whiz into parking spots in Henderson without any problem, and you’ll still get the Toyota Safety Sense C Package to keep you protected. Check out all of its features below, then take it for a test drive today. 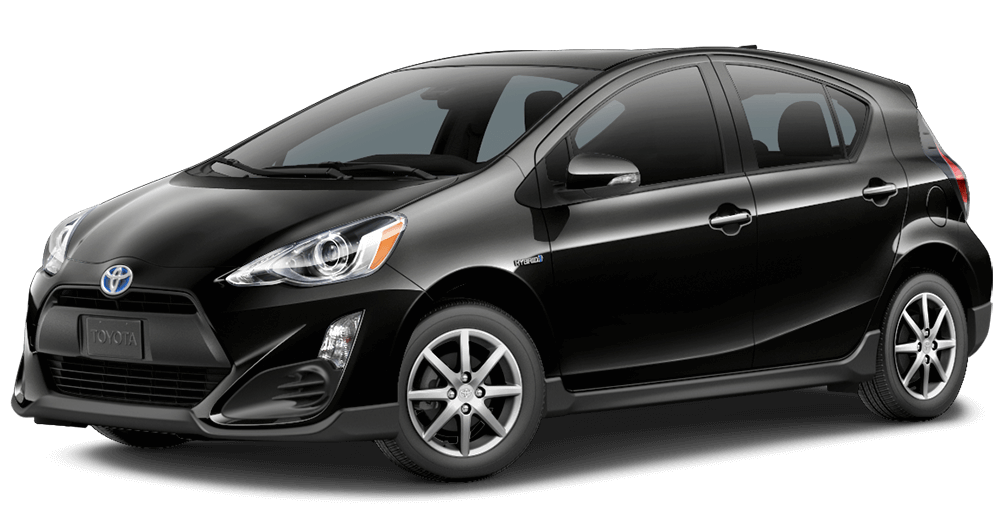 There are four trim levels of the 2017 Toyota Prius c so that you can opt for the luxury features you want on the budget that you need. 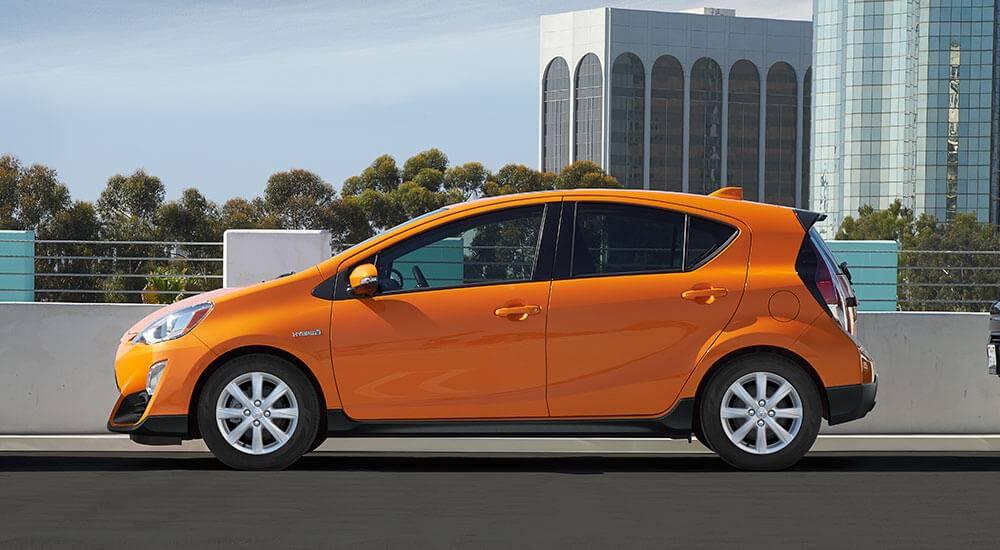 Show off your style when you pull up in the new Toyota Prius c. LED headlights with Daytime Running Lights, integrated fog lights, and LED taillights illuminate your path, while heated power outside mirrors give you better visibility. A power tilting and sliding moonroof is available with a sliding sunroof. A black rear spoiler, front spoiler, and side rocker add a touch of flare, too. You can upgrade to 16-inch alloy wheels for a bolder stance. 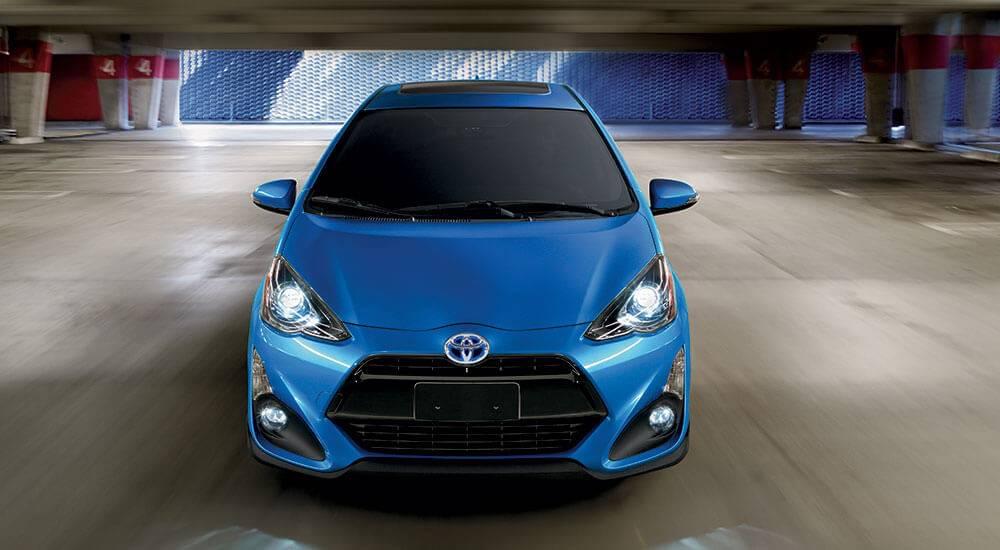 Running the new Toyota Prius c is a 1.5L 4-cylinder hybrid engine with Variable Valve Timing with intelligence. It works with a permanent magnet AC synchronous motor with a sealed nickel-metal hydride battery, and it’s paired with an electronically controlled continuously variable transmission. You’ll see 48 mpg city and 43 mpg highway, leaving you extra room in your pocket as you commute. 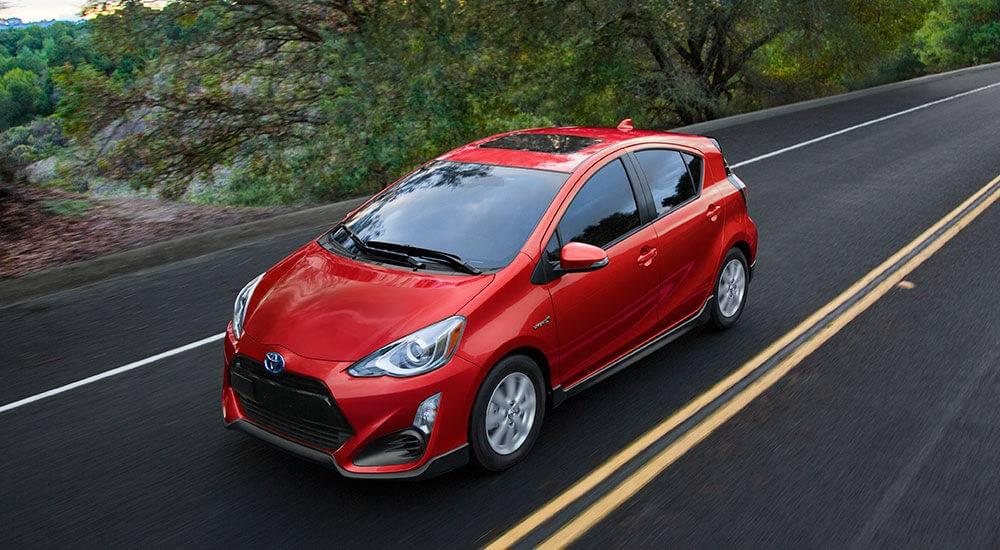 Stick with fabric-trimmed seating or upgrade to SofTex-trimmed seats with heating for ultimate comfort. Each new Prius c comes with plenty of tech for convenience and to keep you and your friends connected on the go. 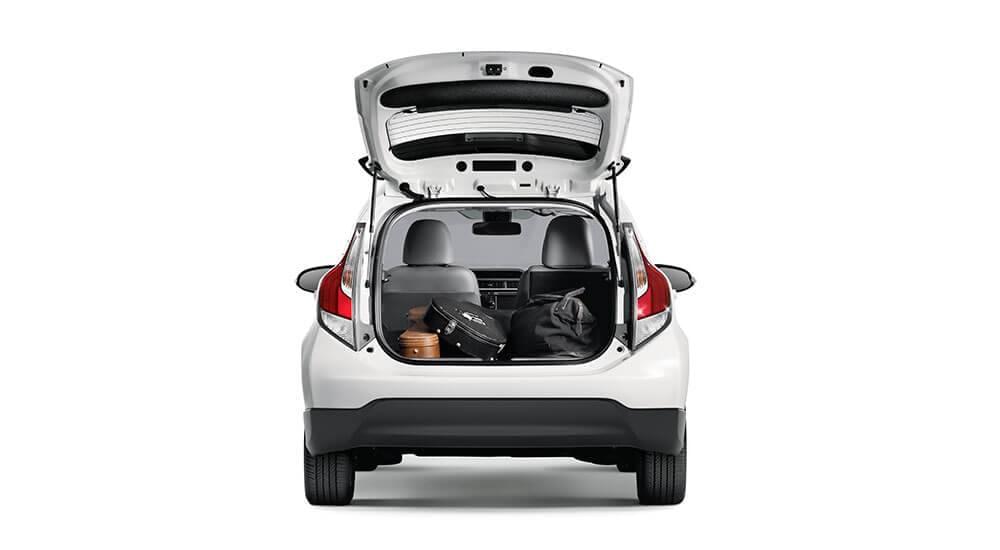 Drive around the nearby Las Vegas area with peace of mind thanks to all of the safety technologies that come standard with the 2017 Toyota Prius c. 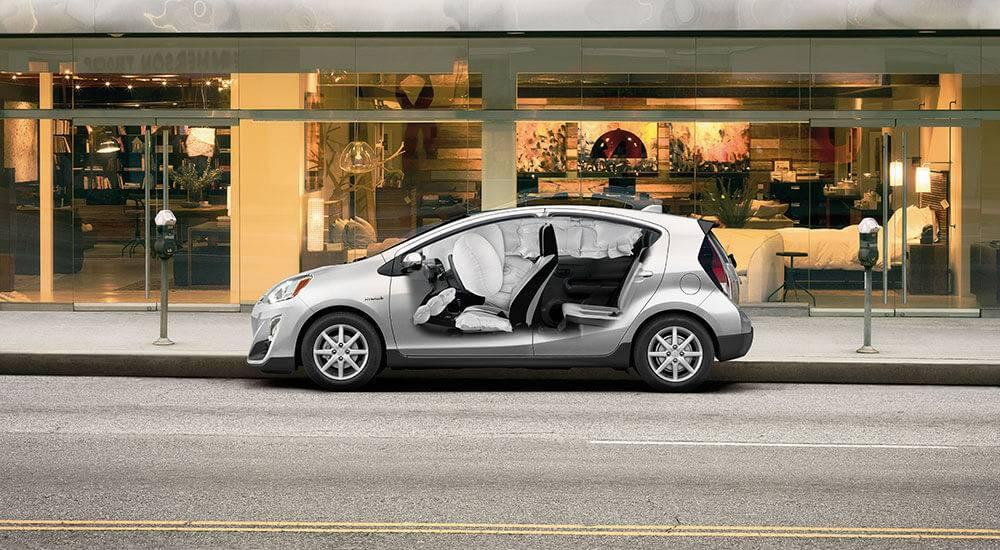 It’s not just us that have been won over by the new Toyota Prius c. Critics have taken this hatchback on the road and given it great reviews. 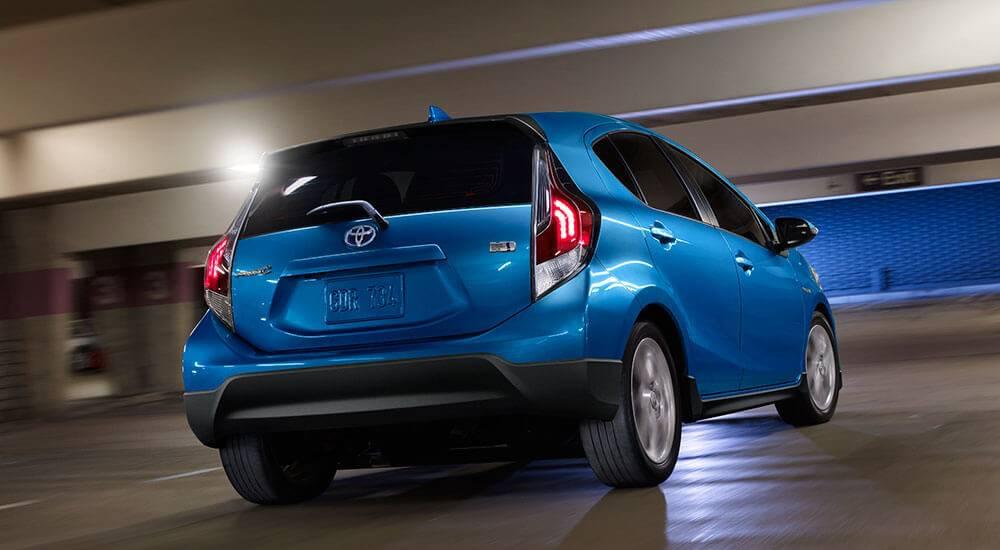 Take the 2017 Toyota Prius c On the Road Today

Visit our dealership at 7733 Eastgate Road in Henderson, NV, near Boulder City and Pahrump, to take the 2017 Toyota Prius c on a test drive today. You can make an appointment by giving us a call at 702-566-2573, or leave a message online if you have any questions and a sales specialist will reach out to you with more information soon!

*Manufacturer’s Suggested Retail Price, excludes the Delivery, Processing and Handling Fee of $835 for Cars, $900 for Small/Light Trucks (Sienna, RAV4, Highlander Gas, Highlander HV, 4Runner, Tacoma and Venza), $1195 for Large Trucks (Tundra), and $995 for Large SUVs (Sequoia and Land Cruiser). (Historically, vehicle manufacturers and distributors have charged a separate fee for processing, handling and delivering vehicles to dealerships. Toyota’s charge for these services is called the “Delivery, Processing and Handling Fee” and is based on the value of the processing, handling and delivery services Toyota provides as well as Toyota’s overall pricing structure. Toyota may make a profit on the Delivery, Processing and Handling Fee.) Excludes taxes, license, title, available or regionally required equipment, and $495.00 dealer documentary fee.
Search
Find Your Vehicle ×