What if you could combine the fuel-efficient performance of a hybrid with the size and capacities of a larger vehicle? That is exactly what sets the 2017 Toyota Prius v apart. This singular vehicle gives you more room for everyone and everything while still allowing you to save on gas. That is why families and commuters in and around Las Vegas are seeking out the model in droves. Learn about it below, then check it out in person at Findlay Toyota in Henderson.

The 2017 Toyota Prius v is an all-purpose vehicle like no other. That makes its accessible asking price even more exciting for Boulder City drviers: 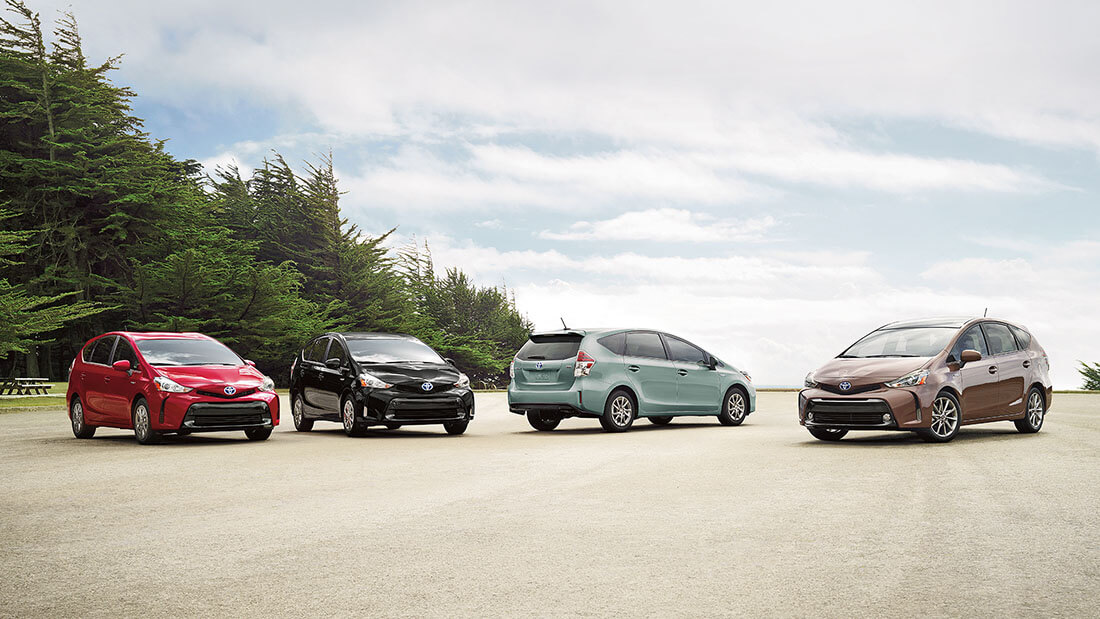 Like all other versions of the Prius, this one runs on a combination of a gas engine, electric motors, and large battery packs. It save power that is normally lost and supplements traditional gas propulsion to produce impressive power while using a minimum amount of gas: 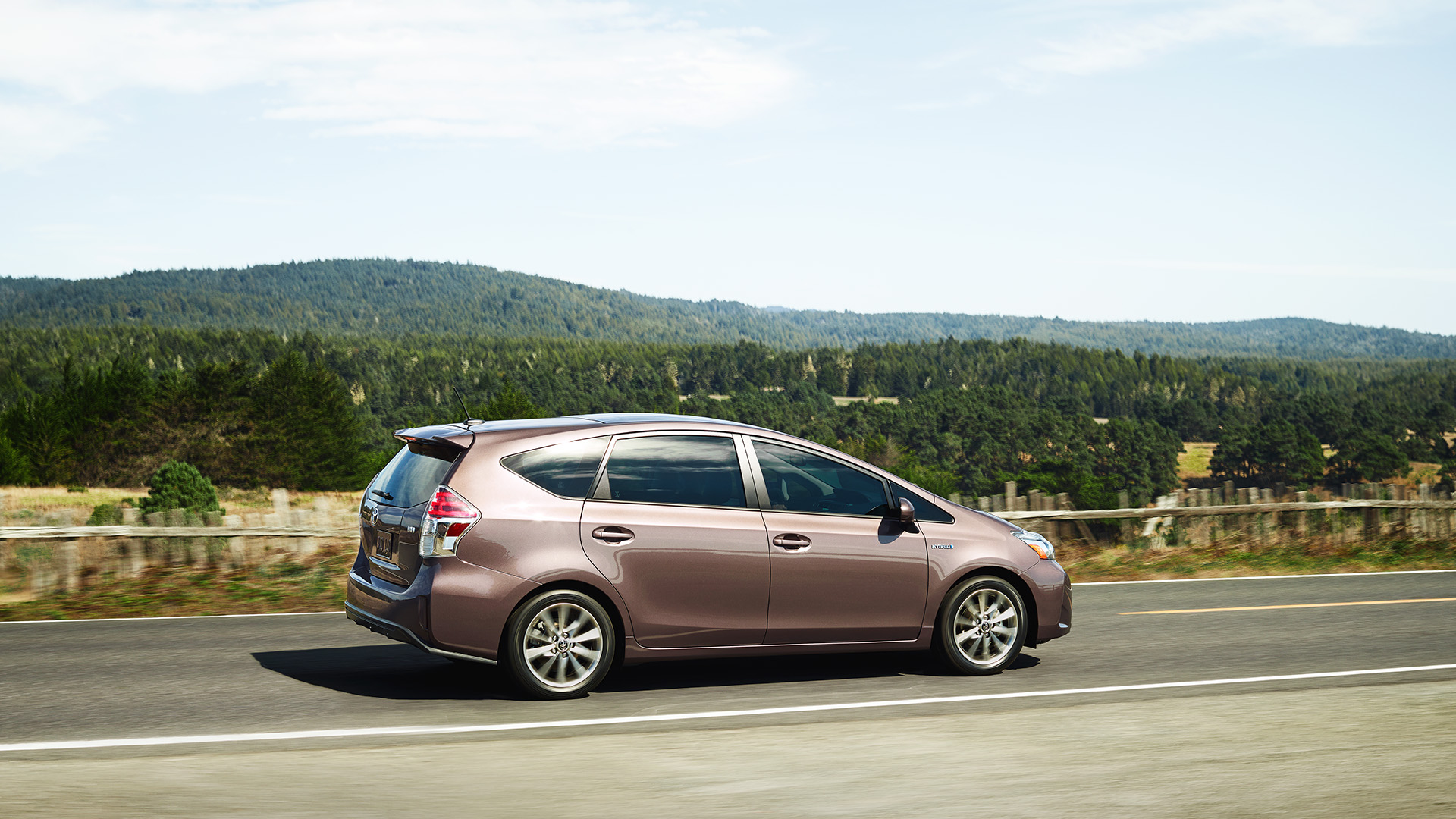 If you want the next new car you drive around Pahrump to have the latest and greatest features, expect the 2017 Prius v to offer something exciting at every trim level: 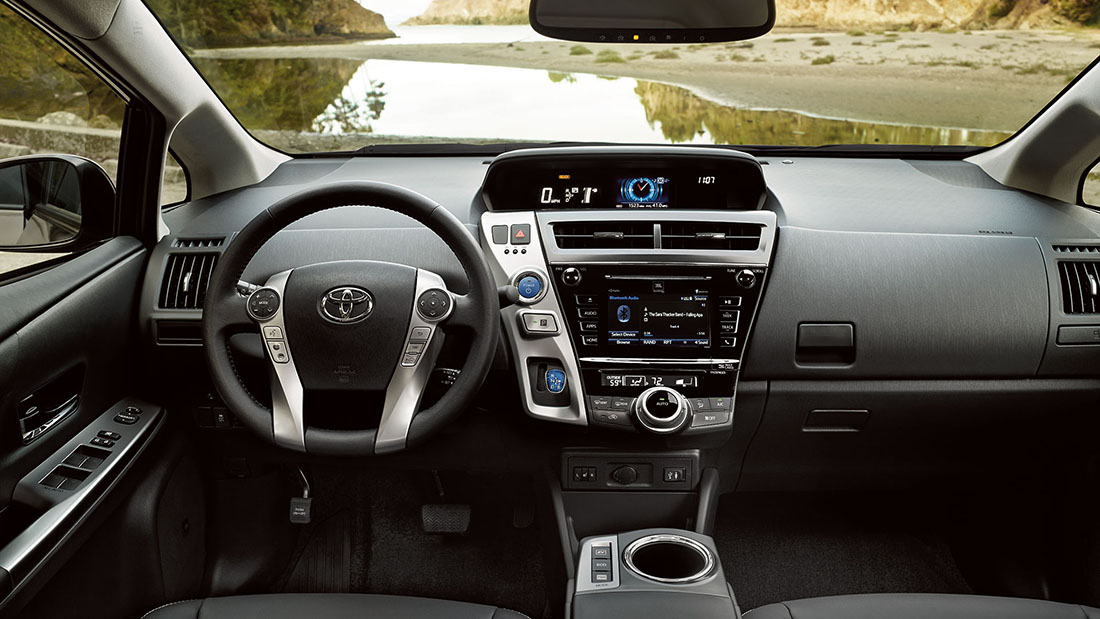 The spacious size of the cabin in the 2017 Toyota Prius v is what really sets it apart from other versions of the Prius and other hybrids in general: 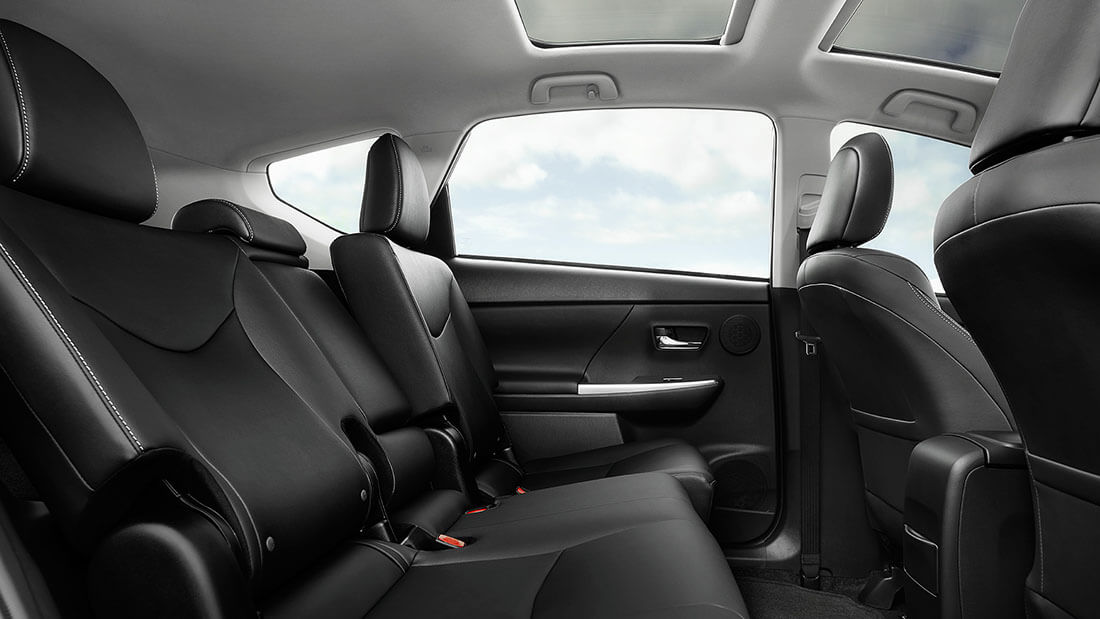 The critics have been quick to endorse the 2017 Toyota Prius v, and size and fuel-efficiency aren’t the only things they’ve found to like: 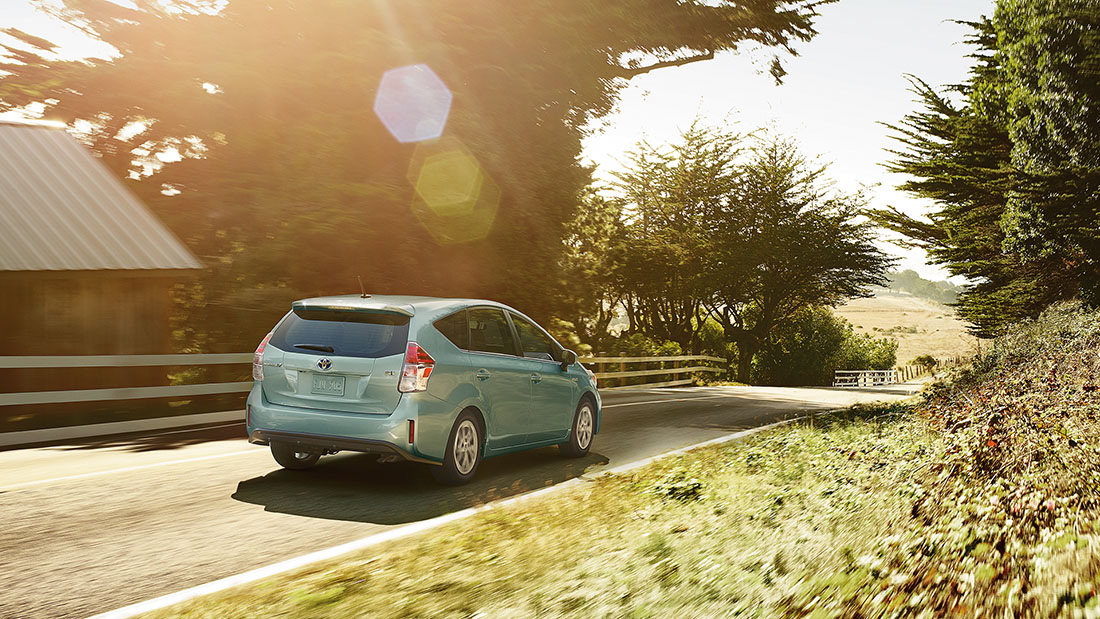 The 2017 Prius v is the practical and functional vehicle drivers have been anxiously awaiting. If you’re looking for those features in your next vehicle, visit Findlay Toyota at 7733 Eastgate Rd., Henderson, NV for a tour and test drive. Our location off I-515 at Exit 62 is easy to reach from Vegas suburbs like Pahrump and Boulder City. Please contact us to get more information in advance.

*Manufacturer’s Suggested Retail Price, excludes the Delivery, Processing and Handling Fee of $835 for Cars, $900 for Small/Light Trucks (Sienna, RAV4, Highlander Gas, Highlander HV, 4Runner, Tacoma and Venza), $1195 for Large Trucks (Tundra), and $995 for Large SUVs (Sequoia and Land Cruiser). (Historically, vehicle manufacturers and distributors have charged a separate fee for processing, handling and delivering vehicles to dealerships. Toyota’s charge for these services is called the “Delivery, Processing and Handling Fee” and is based on the value of the processing, handling and delivery services Toyota provides as well as Toyota’s overall pricing structure. Toyota may make a profit on the Delivery, Processing and Handling Fee.) Excludes taxes, license, title and available or regionally required equipment. Actual dealer price will vary. Actual dealer document fee may vary. Price plus tax, license, dealer installed accessories, document preparation charge of $495, and finance charges and smog fees (used vehicles only), where applicable. Discount may include all applicable rebates. While every effort has been made to ensure display of accurate data and pricing, this listing may not reflect all accurate vehicle data and is subject to human error. All Inventory listed is subject to prior sale. The photo shown, if any, may be an example only. Please consult dealership personnel for further details.
Search
Find Your Vehicle ×