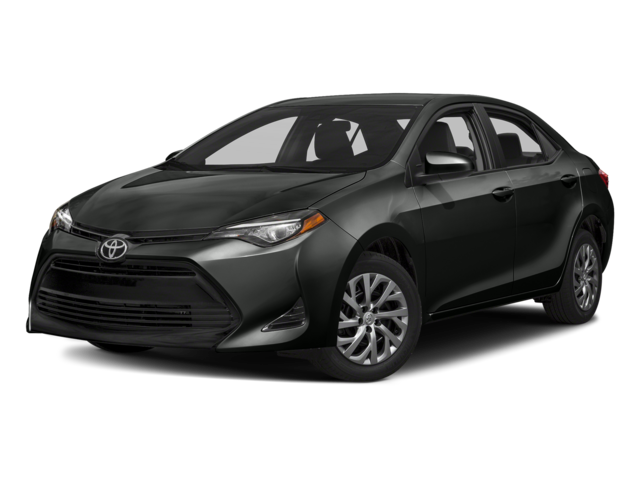 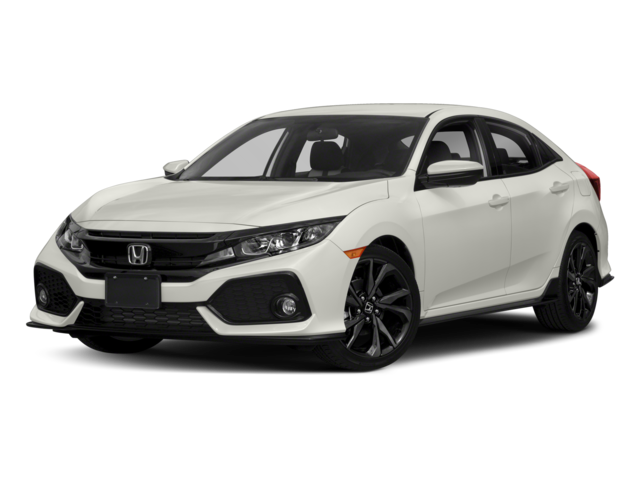 Learn More About the 2018 Toyota Corolla Apply for Financing

Known for their dependable performance and construction, the 2018 Toyota Corolla and 2018 Honda Civic are both great choices for practically minded drivers in the greater Boulder City area. When you dig into the details, though, the Corolla easily outmatches the Civic by offering:

Find out more about both of these compact sedans, and then come see the new Corolla at our certified Henderson Toyota dealership today!

For starters, the 2018 Corolla has the edge over the Civic when it comes to affordability: 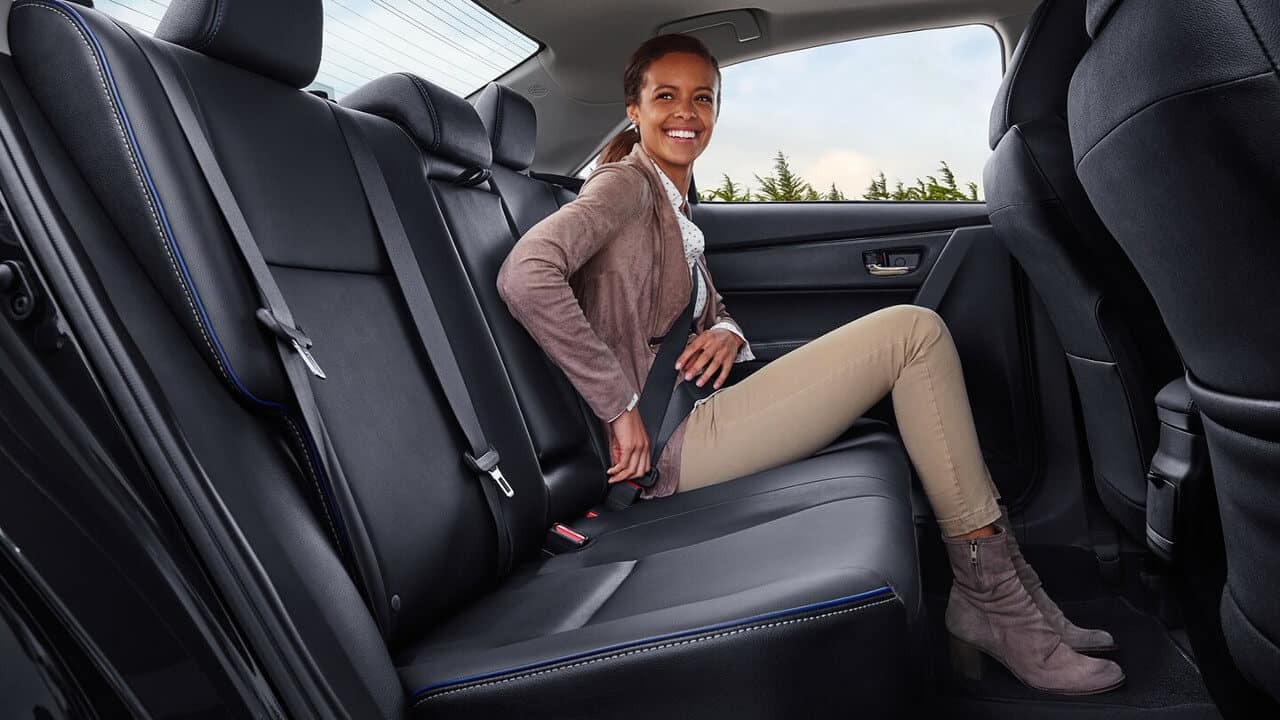 The Toyota Corolla and Honda Civic both come with a generous array of standard features, which include:

Unlike the Honda Civic, though, the 2018 Toyota Corolla gets a standard 6.1-inch touchscreen interface. Also, the Corolla comes with a standard six-speaker audio system, while the Civic only gets a standard four-speaker stereo. 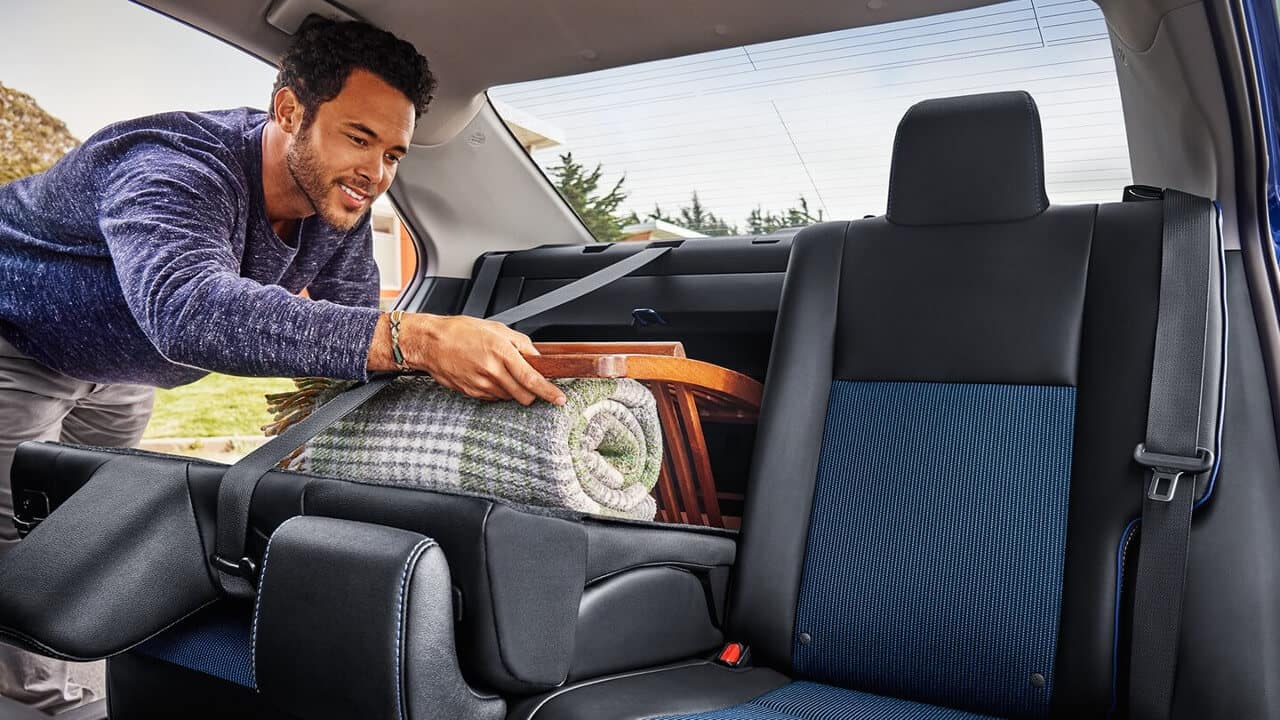 Whether you pick the Corolla or the Civic, you’ll find standard safety features like a rearview camera, stability and traction control, and a full set of airbags. Still, while both of these vehicles are offered with a full suite of driver assist safety features, only the Toyota Corolla gets it standard. The Corolla’s standard Toyota Safety Sense™ P (TSS-P) package includes: 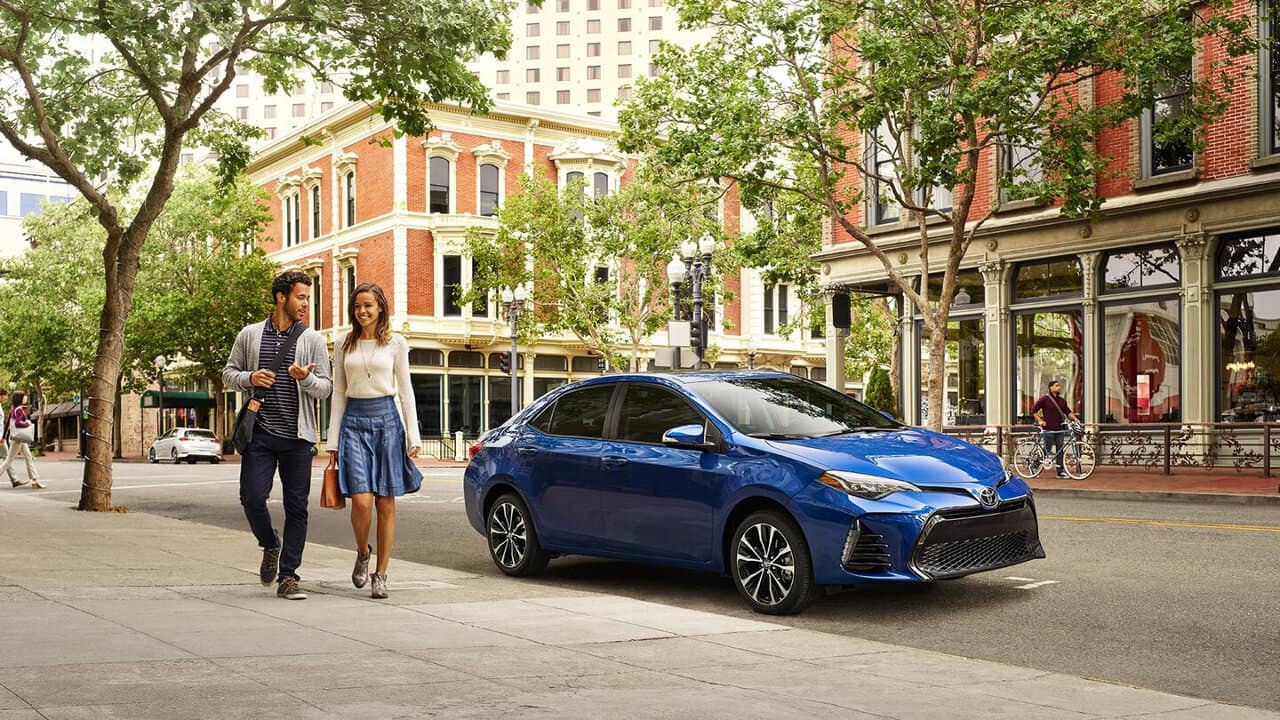 Get a Full Look at the 2018 Toyota Corolla in Henderson

As you can see, the 2018 Toyota Corolla makes a serious case for itself, even when put up against its much-praised perennial rival. Come see everything the latest version of this popular Toyota sedan has to offer Mesquite area drivers by taking the new Corolla out for a spin at Findlay Toyota.