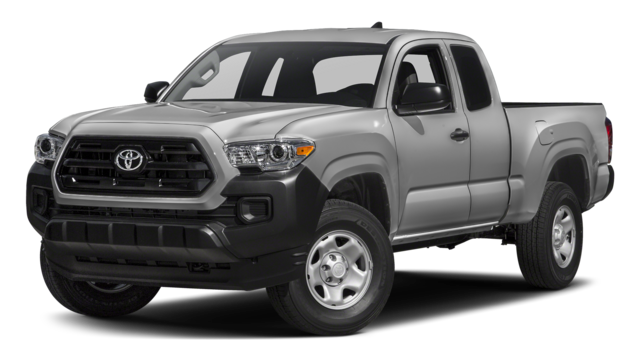 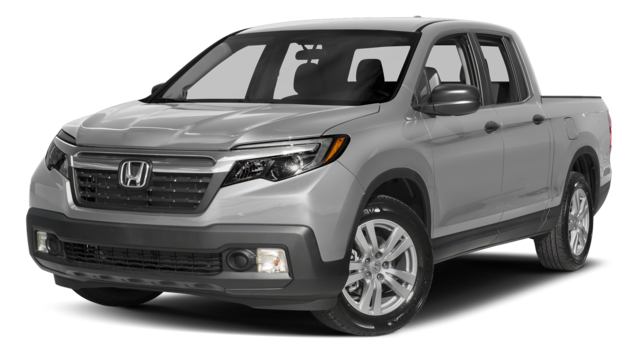 The 2017 Toyota Tacoma arrives once again to take charge of the roads around nearby Las Vegas and in Henderson. This capable pickup has a reputation for reliability, and over the years it’s evolved to carry the most advanced tech on the road. Standing next to the 2017 Honda Ridgeline, the new Toyota Tacoma becomes the apparent choice for drivers across the region. Compare the two below, then hop in a Tacoma at Findlay Toyota today!

When you go for the 2017 Honda Ridgeline, you can also have a 3.5L V6 engine that develops a similar 280 hp, but you won’t be able to take on the same load as the maximum towing capacity taps out at 5,000 lbs.

It’s not just what’s under the hood that makes the 2017 Toyota Tacoma a stronger choice over the 2017 Honda Ridgeline. There’s a remarkable difference in starting price as the 2017 Toyota Tacoma starts at $24,320*, while the Honda Ridgeline’s most affordable configuration starts at $29,475. With a much more budget-friendly price tag, the Tacoma offers all of these features plus so much more:

Let the 2017 Toyota Tacoma Win You Over Today

P3: Meet us at Findlay Toyota to experience how the 2017 Toyota Tacoma beats the rookie 2017 Honda Ridgeline today. You’ll find our dealership at 7733 Eastgate Rd in Henderson, where we serve drivers in nearby Las Vegas and beyond. Give us a call at (702) 487-4339 or contact us online to schedule a test drive or get more information about the Toyota Tacoma today!