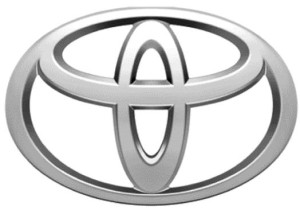 Needless to say, the Toyota hydrogen bus won’t be a production model for everyday drivers, but rather a public bus for public use. For those who want a car the runs on fuel cells, though, there’s the all-new 2017 Toyota Mirai. This all-new model is now available at select dealerships. Stay up to date on the latest fuel cell technology information at Findlay Toyota, easy to reach and easy to find at [di_dealer_option street_address=“”] in [di_dealer_option city=“”], [di_dealer_option state=“”].